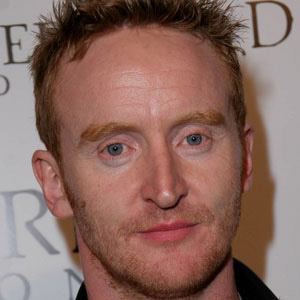 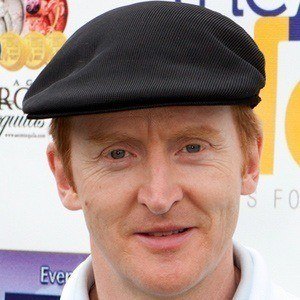 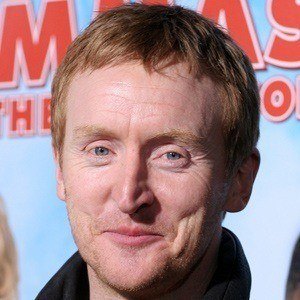 Actor who played the Invisible Man in the superhero adapted film The League of Extraordinary Men alongside Sean Connery. In 2013, he played Bor in the Marvel film Thor: The Dark World.

He had a brief role in the 2001 war drama film Pearl Harbor.

He portrayed Vincent Van Gogh in an episode of Doctor Who.

He attended the Royal Scottish Academy of Music and Drama, where he practiced acting. He married Mai Nguyen in 2008.

He was in the film Flight of the Phoenix alongside Dennis Quaid.