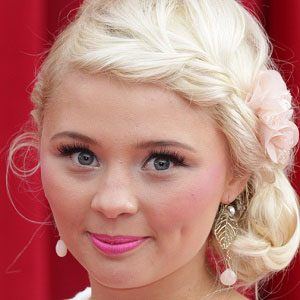 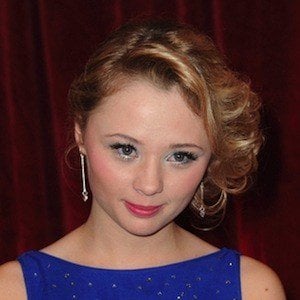 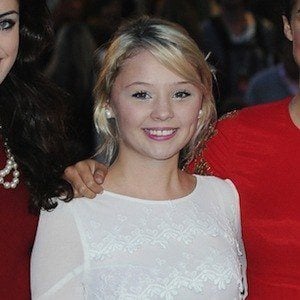 Best known for playing the role of Leanne Holiday on the long-running series Hollyoaks, she has other credits in Dani's Castle and Coronation Street.

She was studying drama and film studies at the University of Manchester when her casting was announced for Hollyoaks.

She was told to go shopping with the wardrobe department for her character of Leanne.

She was living in Manchester, England when she was cast on Hollyoaks.

She developed a rivalry on Hollyoaks with Ashley Slanina-Davies' character Amy Barnes.

Jessica Forrest Is A Member Of