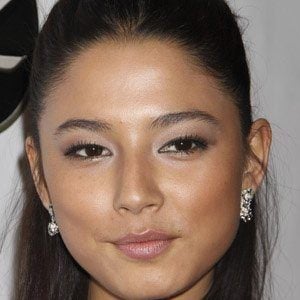 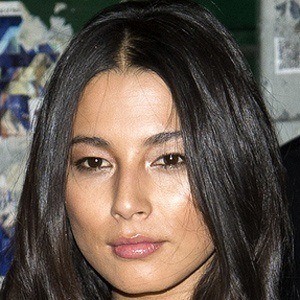 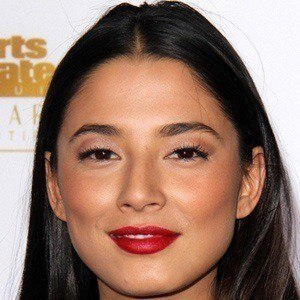 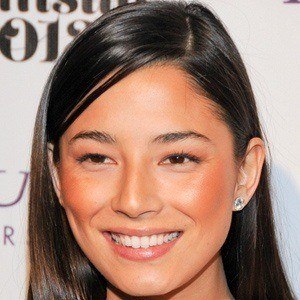 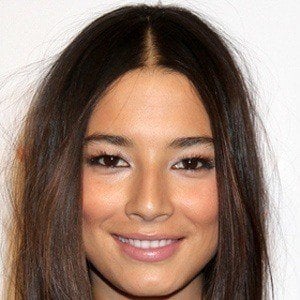 Model who has appeared on the cover of Sports Illustrated several times as well as modeled for DKNY Jeans, Garnier, Levi's, Motorola, Urban Outfitters and LG Electronics.

When she was 13, her mother sent her to Linda-Ann Model Academy in Midland to take modeling classes.

She once appeared on the Korean version of Dancing with the Stars.

She was born in Perth, Australia to parents Jenny and Joe.

She has appeared on the cover of Sports Illustrated, just like former supermodel Tyra Banks.

Jessica Gomes Is A Member Of