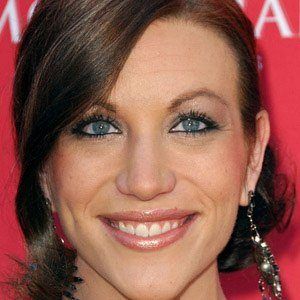 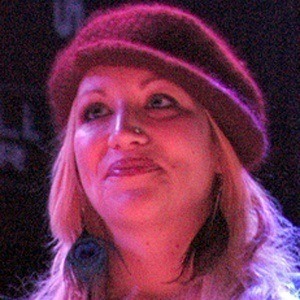 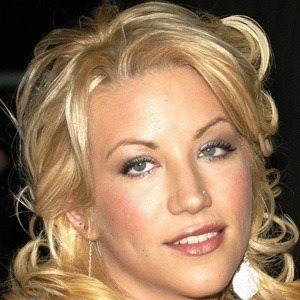 Country artist who performed in the band The Wreckers with Michelle Branch.

She started singing when she was 13 years old.

She released a solo album called A Woman Needs in 2010, from which her 2009 solo debut album single Boy Like Me became a Top 30 Billboard Hot Country Songs chart hit.

She grew up with a sister named Anne. She married The Wreckers' fiddle player Jason Mowery in 2008.

Her music video for Boy Like Me was directed by Scott Speer.

Jessica Harp Is A Member Of