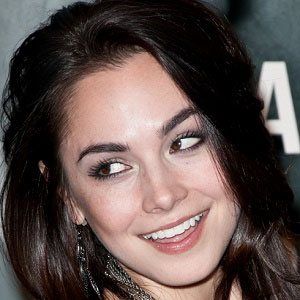 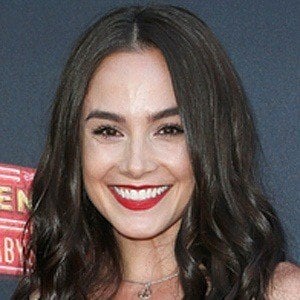 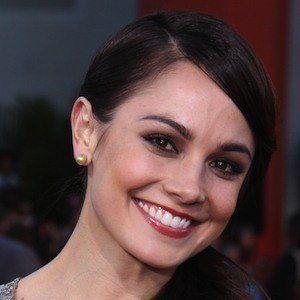 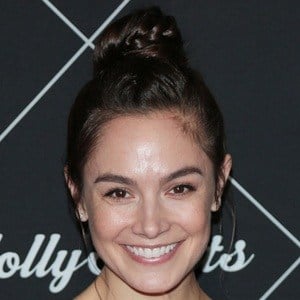 American actress and choreographer best known as Struts in the Teen Beach Movie franchise. She is notable for her role in the feature film The Adjustment Bureau in 2011.

She was an original member of the Cedar Lake Contemporary Ballet Company in NYC for over five years. She has done commercials for Die Hard Batteries, Virgin America, Crest, Microsoft Surface and more and earned one of her earliest film credits in the comedy The Master of Disguise.

She was an assistant choreographer for the Teen Beach Movies and co-choreographed the 2013 Teen Choice Awards with Paramore.

She was born in Minneapolis and is from Stillwater, Minnesota. Her mom's name is Stacy and her dad's name is David. She has brothers Matt and Peter.

She danced alongside partner Derek Hough on Dancing with the Stars.

Jessica Lee Keller Is A Member Of