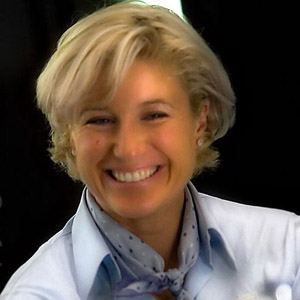 Equestrian specializing in show jumping; she made her Olympic debut in 1996 at the Atlanta games, where she placed 8th.

She won multiple national pony championships before her professional career.

In 2007 she was suspended for two months after her horse tested positive for etoricoxib, a banned substance.

She married Eckard Kurten in 1996.

She competed at the 2004 Olympics where Michael Phelps stole the headlines.

Jessica Kurten Is A Member Of