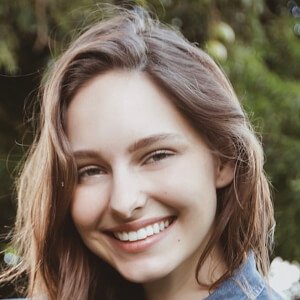 Model who is famous in Turkey for having starred in television commercial campaigns for companies like Arko and Turkish Airlines. In 2017, she made her acting debut playing Bella on the romantic series Yeni Gelin.

She lived on a farm until she was 15 years old.

She walked the catwalk for Çiğdem Akın at Mercedes-Benz Fashion Week in Istanbul.

Her mother was a teacher and her father was a farmer. She has a brother. On June 30, 2018, she married Turkish photographer Hüseyin Kara.

She is a famous Turkish model, much like Yilmaz Kunt.

Jessica May Drociunas Is A Member Of