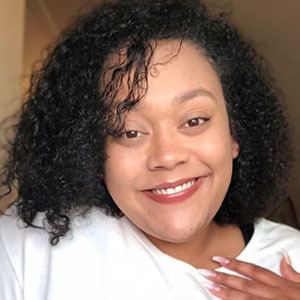 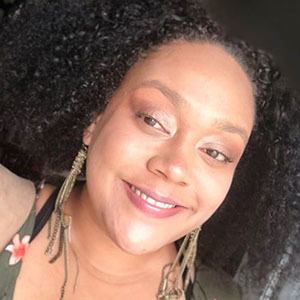 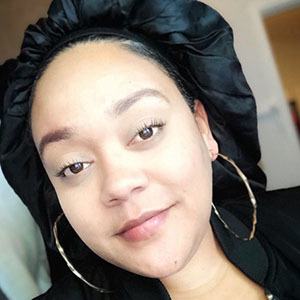 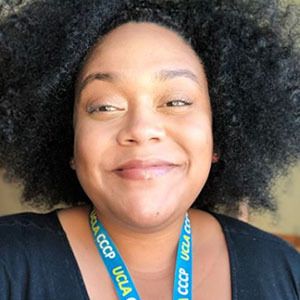 YouTuber who shares her life as a single mother with 100,000 subscribers on her channel, She Really Had A Baby. She has become beloved by her fans for her humorous parenting vlogs as well as the occasional parody rap.

She hails from Los Angeles, California and began posting videos in late 2017.

Her remix of Cardi B's "Money," "Mommy," went viral and was viewed more than one million times.

Her daughter's name is Nylah.

She has parodied a variety of rappers, including Drake and Meek Mill.

Jessica Rose Schrody Is A Member Of