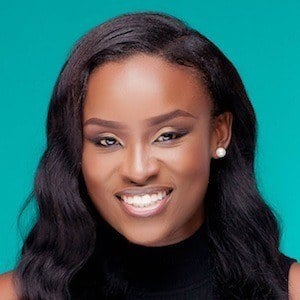 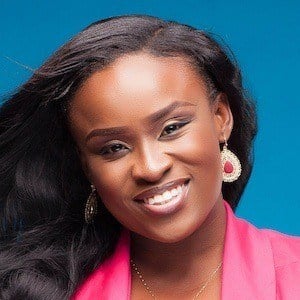 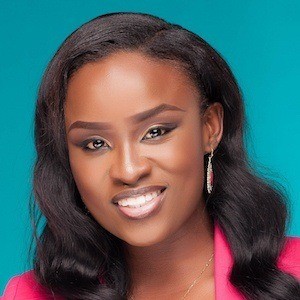 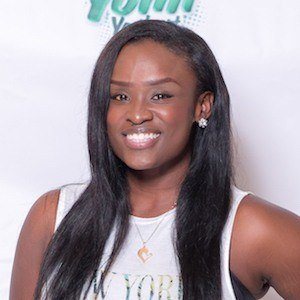 Award winning broadcaster and program manager for the radio station Citi 97.3 FM and Citi TV. She's also co-host of a TV show called the Celebrity Fan Zone on GhOne TV in Ghana. In 2011 and 2012 she was named one of Ghana's Top 100 Most Influential Personalities.

Her mother originally wanted her to be an accountant. She attended the University of Ghana where she studied economics and psychology. She also attended Akosombo International School and Alsyd Academy.

She created Ghana's first reality weight loss TV show Transformation with Jess. She is also an entrepreneur who owns a company called 'The Voice Ova Company.

She is the youngest of three siblings. She has one brother and two sisters. Her father is a retired soldier who ended up worked with World Vision International and her mother was a teacher.

She and rapper Sarkodie were both born in Ghana.

Jessica Opare Saforo Is A Member Of