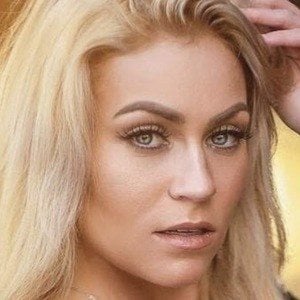 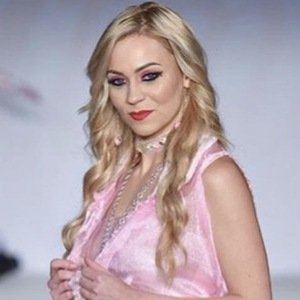 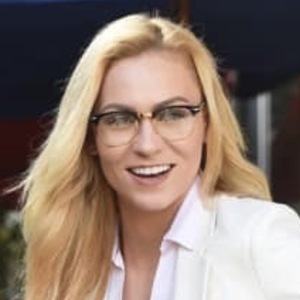 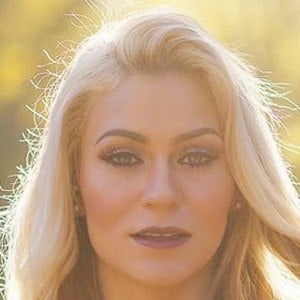 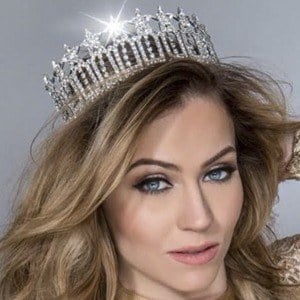 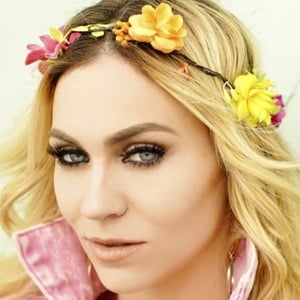 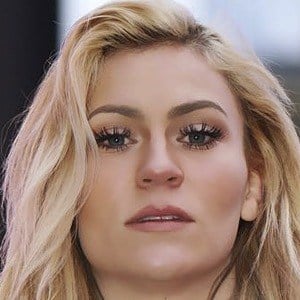 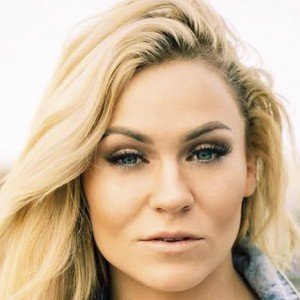 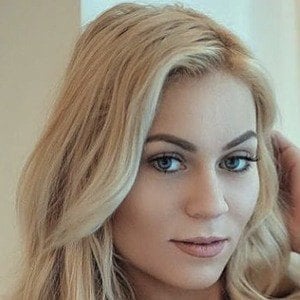 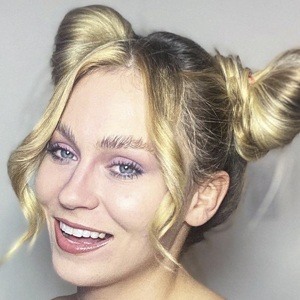 Internationally-published fashion and runway model who has appeared on VH1, ABC, CBS, Warner Brothers and Netflix and walked the runway at both New York and Los Angeles Fashion Week. Her biggest social media presence is on Instagram where she posts selfies and bikini shots for over 40,000 followers.

She took dance classes and participated in the All-Stars Traveling Dance Competition.

She won 1st place in the Emerging Model of the Year contest in January 2017. She has also earned the titles Miss Hollywood Beach USA and Miss Fashion Week Hollywood Beach. She has been featured in Jetset Magazine.

She has five sisters and one brother who grew up with her in South Florida.

She was featured in Edwin McCain's music video for the song "Alive." She also appeared on the Netflix series 13 Reasons Why.

Jessica Shea Is A Member Of