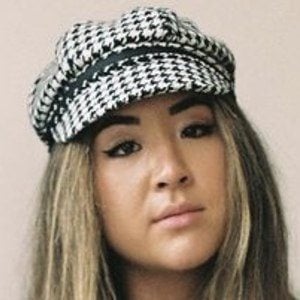 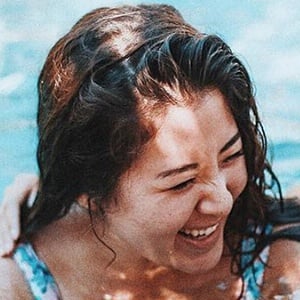 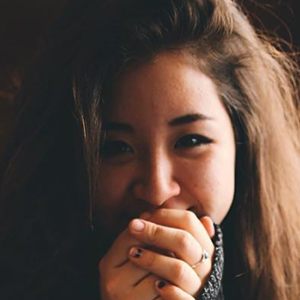 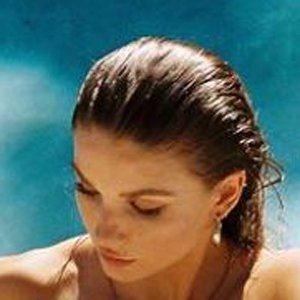 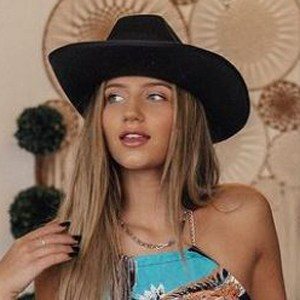 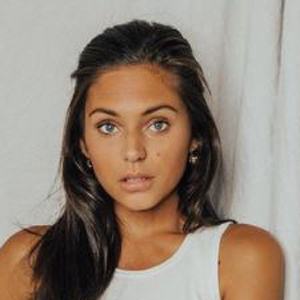 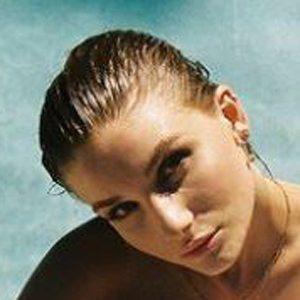 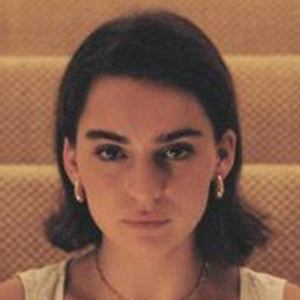 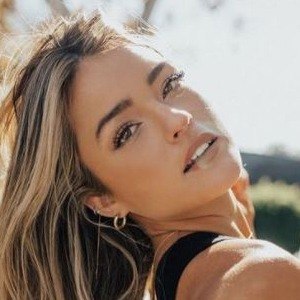 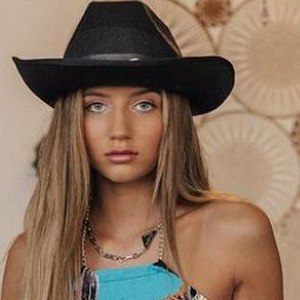 Became known as a portrait photographer for the tour company MAGCON and has shot the likes of stars such as Cameron Dallas, Brandon Rowland, Corbyn Besson, and Johnny Orlando, among others.

She has lived in San Diego, California. She has a brother named Daniel Spohr.

Jessica Spohr Is A Member Of