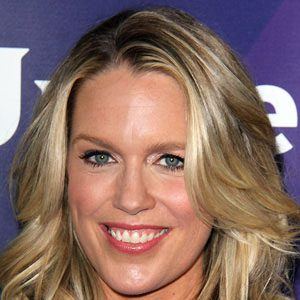 Improv comedian who has had side-splitting supporting roles in She's Out of My League, Bridesmaids and The Dictator. In 2013 she appeared in the films Afternoon Delight and Enough Said.

She performed in the Mother improv group while studying at Middlebury College.

She also starred in the short-lived NBC comedy series Best Friends Forever in 2012.

She acted alongside Katherine Heigl in the 2010 comedy Life as We Know it.

Dog Days
Life as We Know it
Like a Boss
More