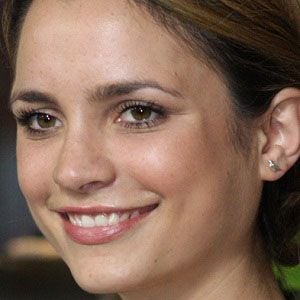 Landed the role of Belle Taylor in 2006 for the series Home and Away and remained on the show until 2009. She was nominated for Logie Awards for her performance on the soap opera.

She was praised for her performance in Macbeth in The Global Shakespeare Festival and soon after joined Wicked Science.

She became the face of Skechers shoes in 2008.

She was in a relationship with fellow Home and Away star Bobby Morley.

She starred on the series Wonderland alongside Brooke Satchwell.

Jessica Tovey Is A Member Of