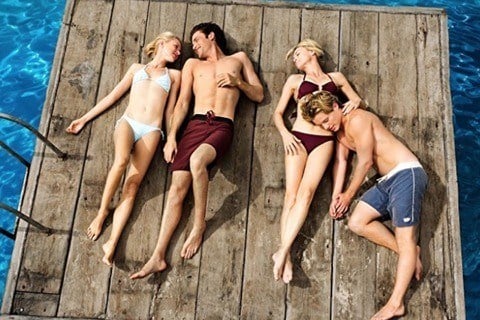 Also known as Adoration, the Australian-French drama film centers on a pair of childhood friends and neighbors that fall for each other's sons.

The movie was based on a novella by Doris Lessing called The Grandmothers. It premiered with the original title of Two Mothers at the 2013 Sundance Film Festival.