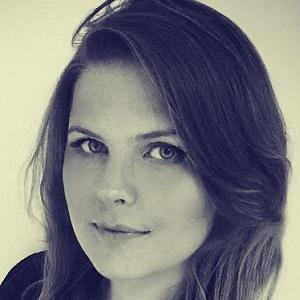 Award-winning digital editor for Britain's premiere glossy magazine Grazia UK who won Digital Editor of the Year at the BSMEs. She is also the co-founder of Dressr.

She was an avid writer growing up as well as a digital obsessive. She started as an intern with Grazia in 2008.

She won Digital Brand of the Year at the PPA Digital Publishing Awards in 2013 and 2014. She developed Fashion Week 360, which won Innovation Of The Year at the 2014 Bauer Awards.

She was born in London, England, UK.

Fashion Week 360 allowed her to travel to all four fashion weeks and create a series of backstage videos where she spoke with Cara Delevingne, and others.

Jessica Vince Is A Member Of