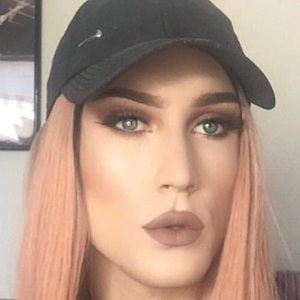 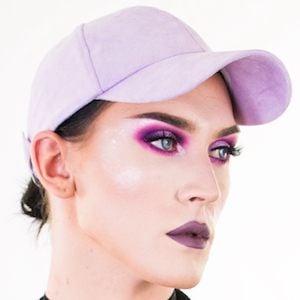 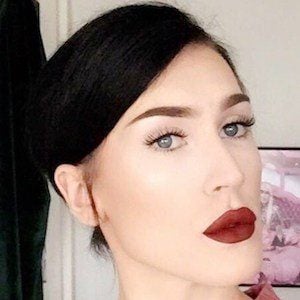 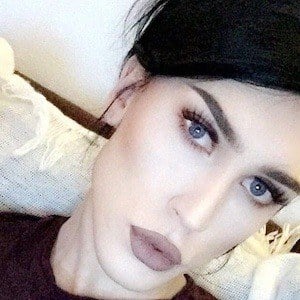 Dutch transgender makeup artist who is widely known for her self-titled YouTube channel's content. She has gained popularity there for her intricate makeup tutorials, hair styling tips, and personal vlog entries.

She was born and raised in Apeldoorn, the Netherlands; she later lived in Den Haag. She has a sister named Amy and a nephew named Marvin. Her mother Désirée passed away when she was 15.

Jessie Maya Is A Member Of