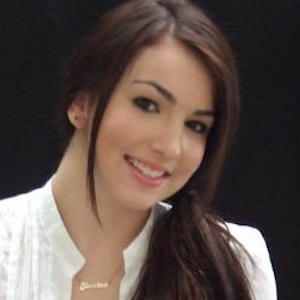 Named Jessica McKay, she is an Australian wrestler best known for her appearances on WWE NXT, where she began performing under the ring name Billie Kay in August 2015. She signed with the promotion after performing in a variety of other promotions, including Pro Wrestling Alliance Australia, where she was a 2-time champion.

She was born in Sydney, New South Wales and was introduced to wrestling at age 10. She excelled in basketball prior to her wrestling career.

She went to the same high school as fellow wrestler KC Cassidy.

She has an older brother who also wrestled.

She wrestled Becky Lynch on her debut episode of NXT.

Billie Kay Is A Member Of