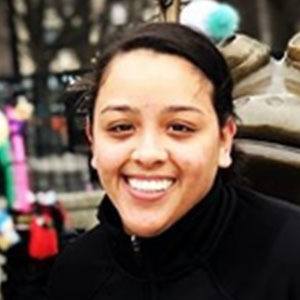 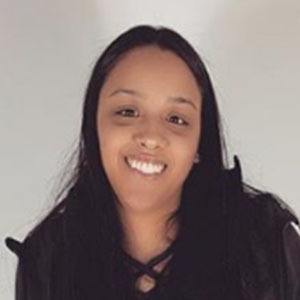 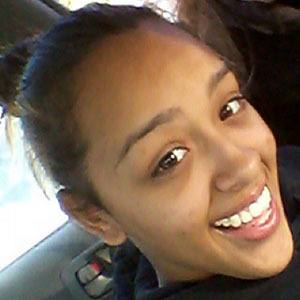 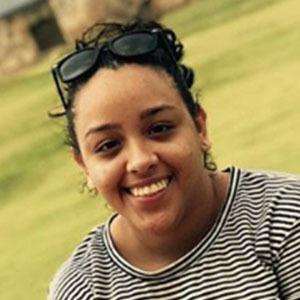 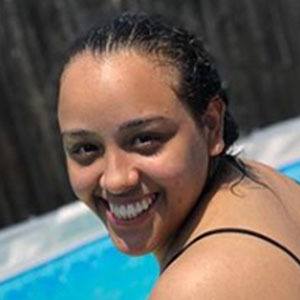 One-half of the YouTube couple channel Jess&Cindy that featured a number of challenge, prank, routine and vlog videos. They have earned more than 120,000 subscribers.

The first ever vlog posted by the couple was from May of 2017 and titled "MOUTHGUARD CHALLENGE (LOSER GETS 30sec W/ COLD WATER)."

She and Cindy credited The ACE Family for what became their most popular video, "CALLING CATHERINE'S NAME IN MY SLEEP PRANK!!!!!"

She collaborated with girlfriend Cindya Caballero on the YouTube channel Jess&Cindy.

Jesslyn deJesus Is A Member Of