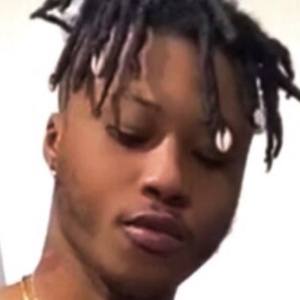 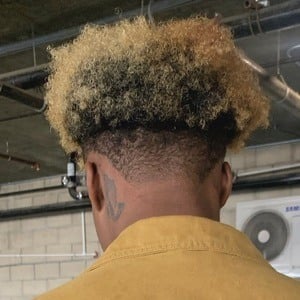 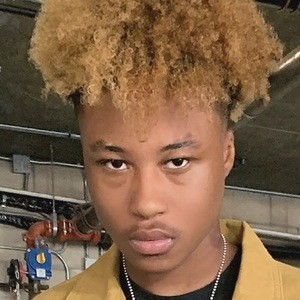 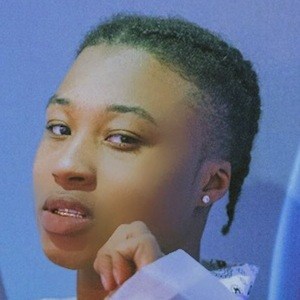 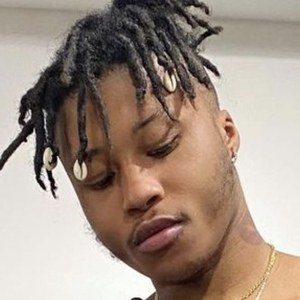 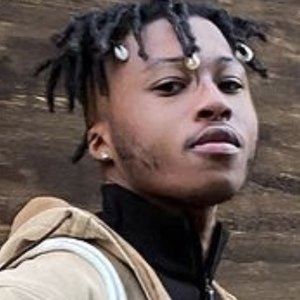 Music artist who uses emotionally driven harmonies in his music as heard in singles such as "Infatuated" and "The Prayer." He released a seven-song EP called 7 Vibez in 2018.

He began to establish himself as a rapper in the beginning of 2018.

He is from Oakland, California. His real name is DeJésus A. Darany Samnang.

He took a photo with NBA player Iman Shumpert as seen on his Instagram.

Jesus Honcho Is A Member Of