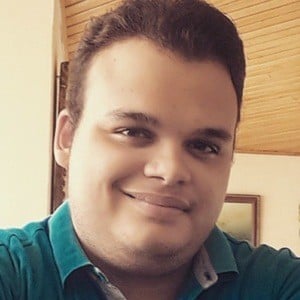 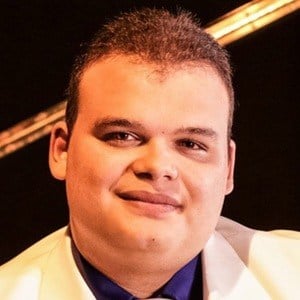 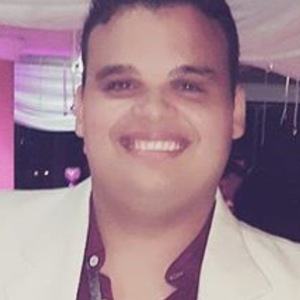 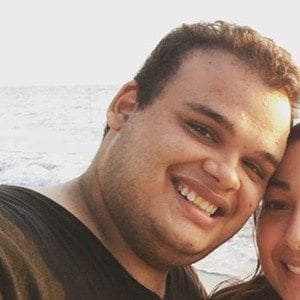 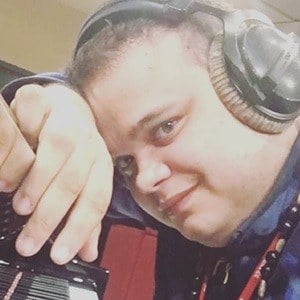 Jazz pianist who was awarded the Juan Luis Guerra Scholarship from the Latin Grammy Cultural Foundation in 2016. His debut album, For You, was self-released the following year.

He lived in Sincelejo, Colombia before moving to Boston, Massachusetts to attend the Berklee College of Music.

His prodigious talent on piano as well as saxophone and drums has given him a sizeable following on YouTube, where his videos have been viewed more than 18 million times.

He began dating Arlin Winneth in 2013.

He has covered the Chick Corea classic "Got a Match."

Jesús Molina Acosta Is A Member Of