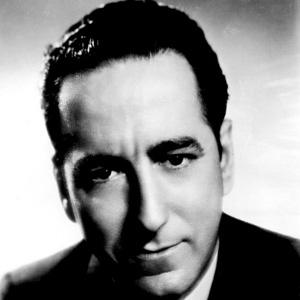 One of the most important figures in 20th-century piano. His artistic partnership with Arthur Fiedler was especially fruitful.

He was a student at the New England Conservatory of Music, graduating in 1920 and receiving the Mason and Hamlin Prize.

He was named a Knight of the Order of Saint Sylvester by Pope Paul VI.

His father had to flee Spain after publicly criticizing the Spanish plebiscite. He encouraged his son to take piano seriously.

He was featured soloist for the first complete recording of Rhapsody in Blue by George Gershwin.

Jesus Maria Sanroma Is A Member Of