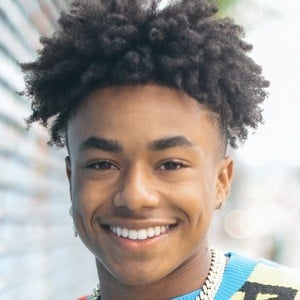 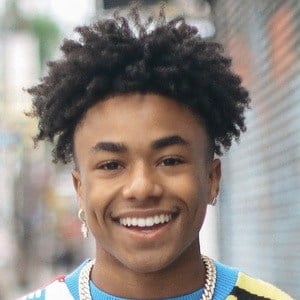 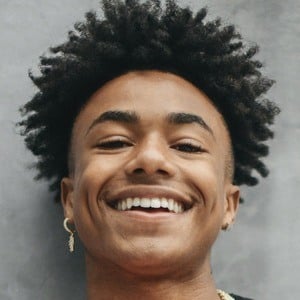 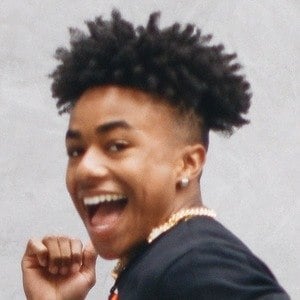 TikTok star and singer who has earned over 3.6 million fans to his jeven.reliford TikTok account where he primarily posts videos of himself singing. He is also known for his self-titled Instagram account, where he posts lifestyle photos from his everyday life, including those depicting his track career.

He posted his first photo to Instagram in October 2014.

He was born and raised in the United States. He has two older sisters.

Jeven Reliford Is A Member Of