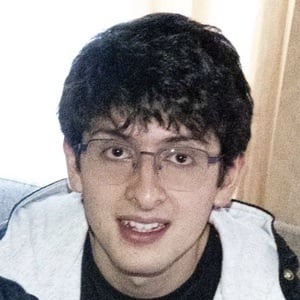 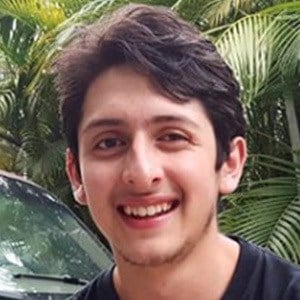 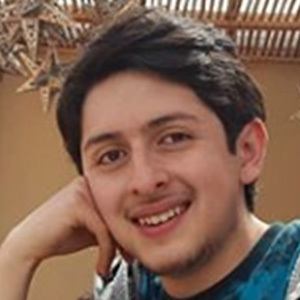 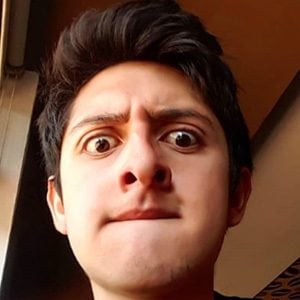 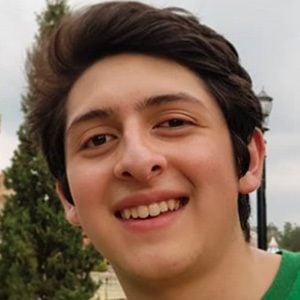 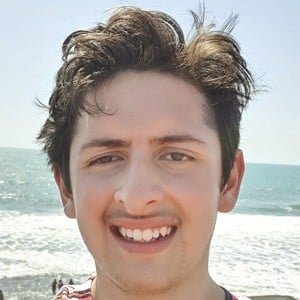 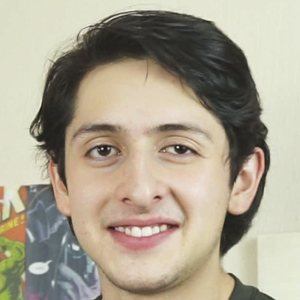 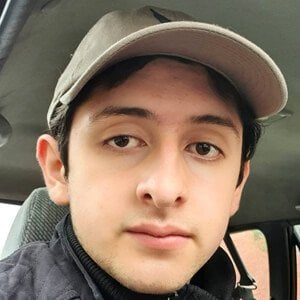 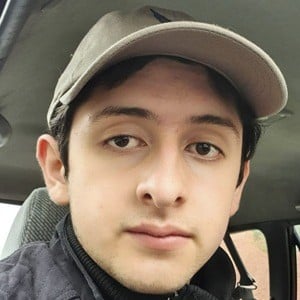 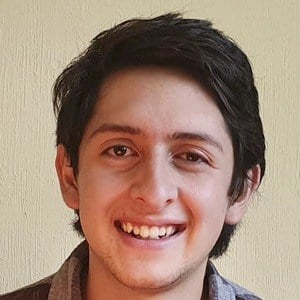 Guatemalan social media star whose self-titled YouTube channel has amassed more than 2.2 million subscribers. He's known for his commentaries on TV shows such as La Rosa de Guadalupe, his commentaries on TikTok personalities and for attempting to recreate things he finds online. He has another YouTube channel, AccionAndroid, with more than 1 million subscribers.

He began his channel in November of 2015 with a video called "Como ganar dinero y premios en android."

He's popular on TikTok where he has earned more than 1.3 million fans on his jexsoficial account for his comedy videos.

His real name is Jeremy Roberto. He has a sister named Renata.

He posted a video called "Max Valenzuela y los Musical.lys - Crítica" on his side channel, Jexs.

Jexs Is A Member Of