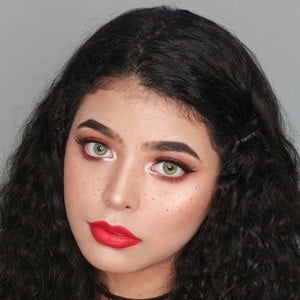 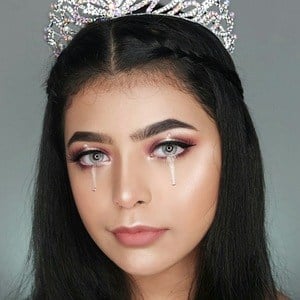 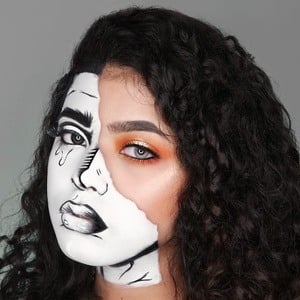 Makeup artist who has found a particularly large following on Instagram, where her simple, everyday makeup looks have earned her more than 3.6 million followers. She also posts more in-depth tutorials to her YouTube channel.

She hails from Jakarta, Indonesia and began posting to Instagram in December 2016.

She has done live makeup demos for NYX Cosmetics. She became a top 6 finalist in the NYX Face Awards Indonesia.

She was born in Jakarta, Indonesia.

She participated in a live makeup challenge with YouTuber Marcella Febrianne Hadikusumo.

Jharna Bhagwani Is A Member Of