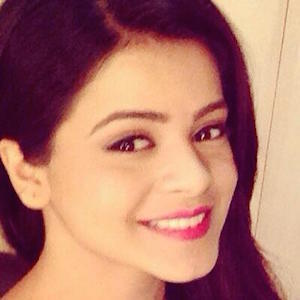 She cultivated her acting skills while earning her master's degree in journalism from Delhi University.

She was nominated for Best Debutante for her role in Thapki Pyar Ki at both the Colors Golden Petal Awards and the Zee Gold Awards in 2016.

She was born and raised in Jaipur, India.

She made her acting debut opposite Manish Goplani in the Indian serial Chorre Tera Gaon Bada Pyaara.

Jigyasa Singh Is A Member Of