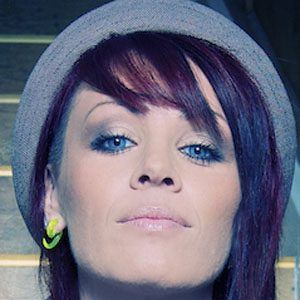 Scottish singer and songwriter who has been dubbed by the media as the Scottish Songbird and who has toured extensively with renowned acts.

She started playing guitar when she was nine years old and later performed with her first band called Jacksonville.

She has toured with numerous popular artists including Red Hot Chili Peppers.

She came from a musical family with whom she grew up in Paisley.

She has stated that Joni Mitchell is one of her musical influences.

Jill Jackson Is A Member Of