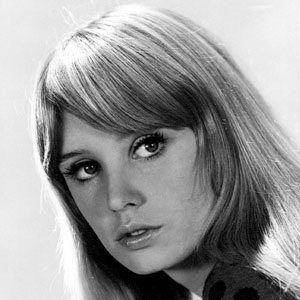 Actress who starred of the BBC series Poldark and played a role in Cimarron Strip from 1967 to 1968.

She studied journalism and worked for the Daily Mail.

She was said to have a calming influence on her husband Nicol Williamson.

She had a son, Luke, with Nicol Williamson.

When they first met on Broadway in 1965, she was cast as Nicol Williamson's character's daughter.

Jill Townsend Is A Member Of