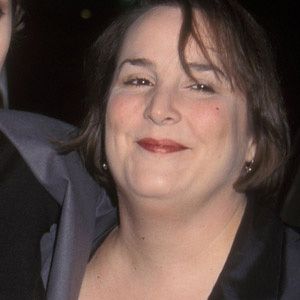 Actress who is best known for her role as Donna Kozlowski on the television series Judging Amy. In 2015, she began playing Nancy in the ABC series Fresh Off the Boat.

She is the godmother of actress Angelina Jolie's son Maddox.

She married Alice Dodd in 2004 and they had two children together.

She became good friends with Angelina Jolie after starring with her in the film Girl, Interrupted.

Jillian Armenante Is A Member Of