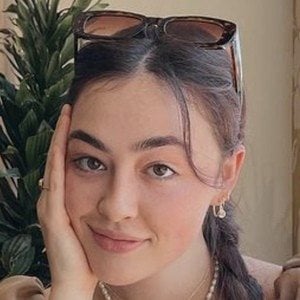 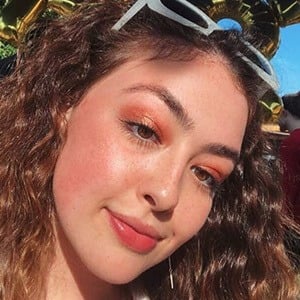 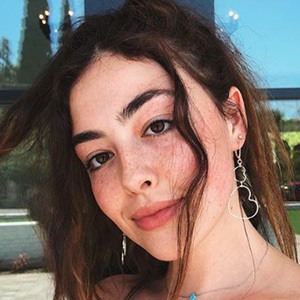 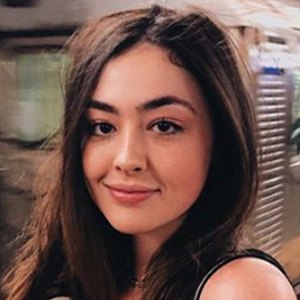 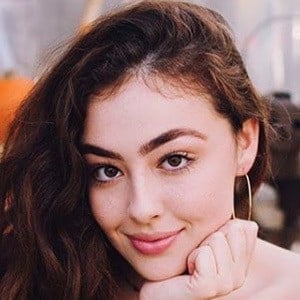 Gained fame appearing on the Fine Brothers Entertainment viral series Teens React. She has appeared in popular videos like "TEENS REACT TO PROMPOSALS 2017."

She studied at the Orange County School of the Arts. She was also a ballet dancer as a child, appearing in shows like the King and I.

A musical theatre performer, she has acted in productions of Thoroughly Modern Millie, Music Man, and The Little Mermaid.

Originally from Phoenix, Arizona, she later lived in Los Angeles, California. Her mother's name is Betsy and she has a sister named Madelyn.

Other cast members on Teens React have included Rae Kanoa and Tori Vasquez.

Jillian Batt Is A Member Of