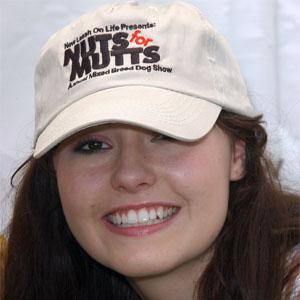 Playboy centerfold who was named Playmate of the Month in March 2005. She also had a short-lived film career, appearing in films like The House Bunny and Epic Movie.

She was discovered by a Playboy photographer while on Howard Stern's radio show in the early 2000s.

She had small comedic film roles in The House Bunny and Epic Movie.

She had a daughter named Harper with David Spade in 2008.

She made two guest appearances on Howard Stern on Demand in 2006.

Jillian Grace Is A Member Of