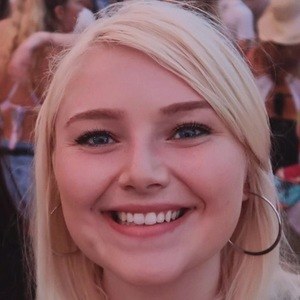 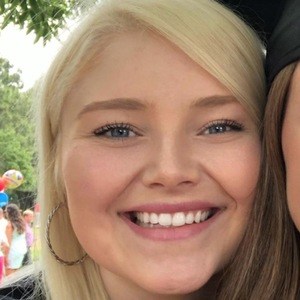 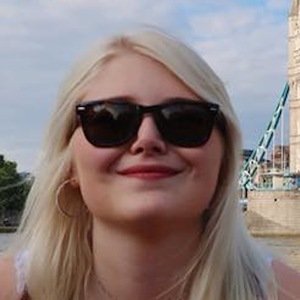 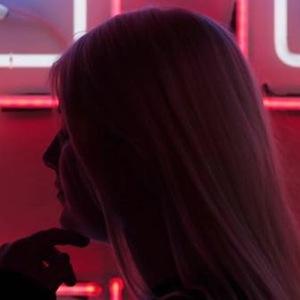 YouTuber who is perhaps most famous for her appearances in the "Logan Reacts" videos on the popular SuperLuigiLogan channel. She also runs her own eponymous vlog channel, which has grown to 40,000 subscribers.

She has lived in London and New York City.

Her mother has frequently appeared with her on Instagram.

Jillian Loudons Is A Member Of