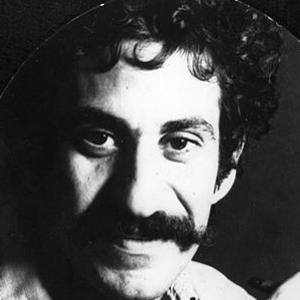 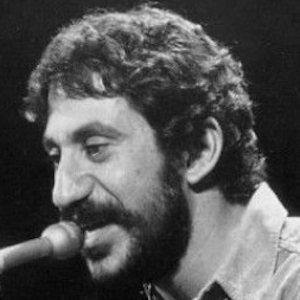 He played the accordion as a child. Later on, he attended Villanova University for psychology and German, getting a B.A. in 1965.

He died tragically in a plane crash in 1973, the day after his song "I Got a Name" was released.

He married Ingrid Jacobson on August 28, 1966 and they had one child together.

He and Junior Seau each opened up a restaurant in San Diego.

Jim Croce Is A Member Of