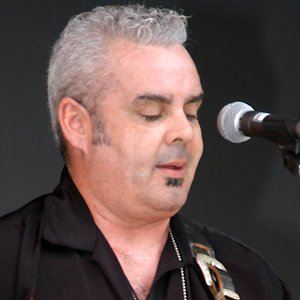 Singer-songwriter whose single "I Should Have Known Better" made it to #1 on the U.K. Singles Chart. He was a member of a trio called Ph.D.

His first band was called The Method, going on to found other groups like Jade.

He worked with AC/DC member Cliff Williams on the album City of Soul.

He married Christine Bailey in 1985.

He did guest vocals for the song "Days of Long Ago" by Steve Hackett.

Jim Diamond Is A Member Of