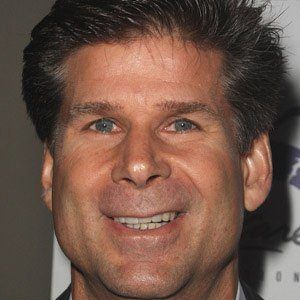 He was a hockey player for the Coniston Flames as a child.

He was selected 10th overall by the Los Angeles Kings in the 1980 NHL Draft.

He became a sports broadcaster after retiring, joining Bob Miller on Fox Sports.

Jim Fox Is A Member Of