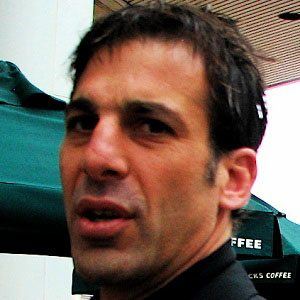 Prolific NHL defenseman who spent 27 years playing in the league, setting many longevity records. He was an 11-time All-Star and 3-time Stanley Cup Champion, winning one with the Montreal Canadiens in 1986 and two more with the Detroit Red Wings in 2002 and 2008.

He tried to play college hockey, but quickly found out he was too small; he went back home and put on 40 pounds of muscle.

He was 48 years old when called up by the Atlanta Thrashers, the oldest player in the NHL at the time and the second-oldest of all time.

He married Tracee Chelios in 1987. He and Tracee have four children named Tara, Jake, Dean and Caley.

His total games played in the NHL, over 1,500, shattered the previous record held by Phil Housley.

Chris Chelios Is A Member Of