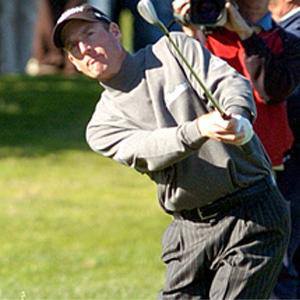 One of golf's greatest and most consistent players. He spent more than 350 weeks in the top 10 during the 1990s. In 2003, he captured his first and only major championship by winning the US Open.

He was an All-American at the University of Arizona, leading the Wildcats to their first NCAA title.

He achieved great success despite a rather strange golf swing.

His father taught him golf from an early age and was the only teacher Jim ever had.

He finished second behind Jason Dufner at the 2013 PGA Championship.

Jim Furyk Is A Member Of