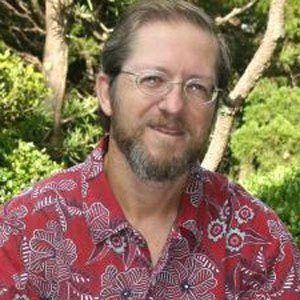 American poet, editor, and publisher best known for his English-language haikus. Several of his haiku collections, including Border Lands and Presents of Mind, received Book Awards from the Haiku Society of America.

He wrote and recorded songs while living in Nashville in the 1980s.

He founded a haiku journal called Red Moon Press in 1993.

He was born in Worcester and was raised by adoptive parents in Garner, Massachusetts.

He and Russian-born literary contemporary Anatoly Kudryavitsky both founded Haiku Societies (in America and Ireland, respectively).

Jim Kacian Is A Member Of