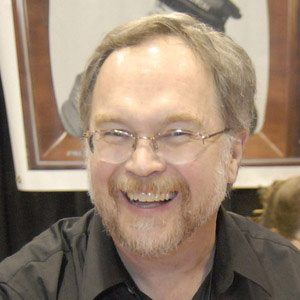 Guitarist for Faith No More from the early 1980s to 1993 who has also worked with groups like Agents of Misfortune and Recluse.

He first picked up guitar as a teenager after listening to Black Sabbath and other popular rock acts at the time.

He was a featured musician on many albums, including ReLoad and Garage Inc. by Metallica.

He has two children, a son and a daughter, with his wife.

He met future Metallica drummer Cliff Burton when they were bandmates in EZ-Street.

Jim Martin Is A Member Of