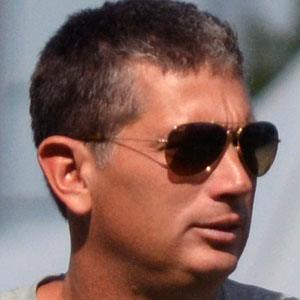 Served as head coach of the Detroit Lions from 2009 to 2013, after 8 years as defensive coordinator of the Tennessee Titans.

He was a four-year starter at linebacker for Georgetown University from 1985 to 1988.

He led the Lions to their first playoff game in over a decade in 2011, but back-to-back disappointing seasons in 2012 and 2013 cost Schwartz his job.

He raised three children, Christian, Alison and Maria, with his wife Kathy Schwartz.

He had a post-game confrontation with San Francisco coach Jim Harbaugh during the 2011 season, which became infamously known as "The Handshake Incident."

Jim Schwartz Is A Member Of