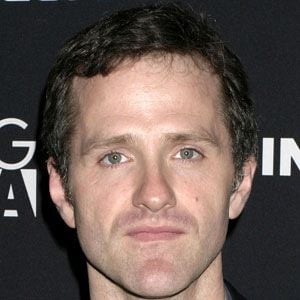 He first appeared on-screen in a 1986 episode of Crime Story as the character Jo Jo Sweeney.

He played the role of Buzz in the Coen Brothers comedy The Hudsucker Proxy.

He married Cora Frost in 1999, and they both changed their last names to True-Frost.

He appeared in the very short-lived series 666 Park Avenue, in which Terry O'Quinn had a supporting role.

Jim True-Frost Is A Member Of