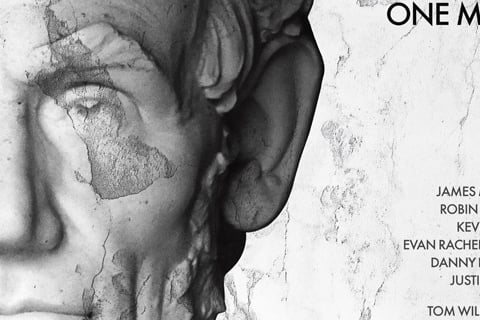 Robin Wright portrayed Mary Surratt in the film. A Mary E. Surratt Boarding House would be located in Washington D.C.'s Chinatown and a Surratt farmhouse was converted into a museum.