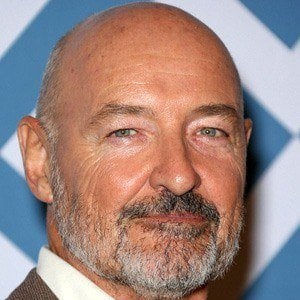 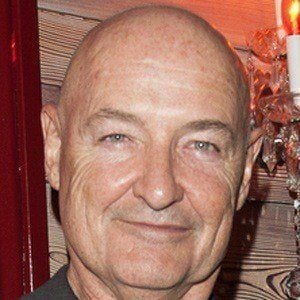 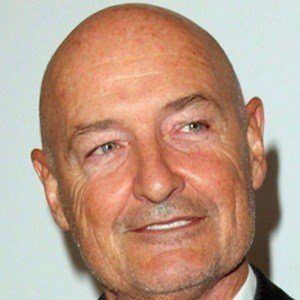 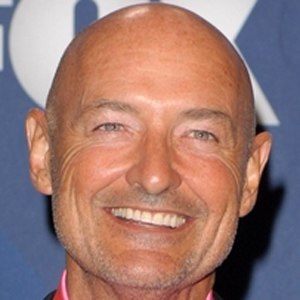 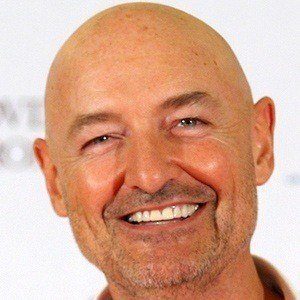 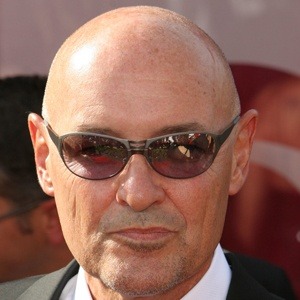 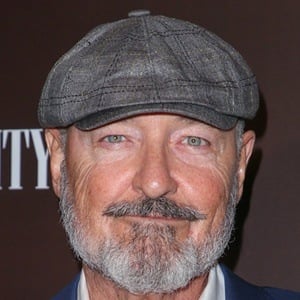 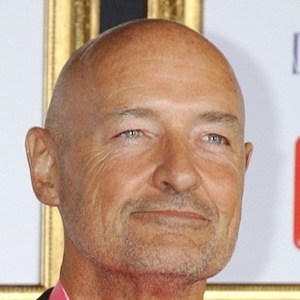 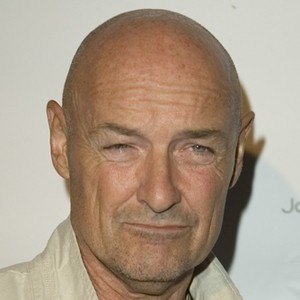 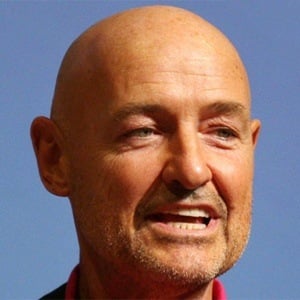 Actor known to TV audiences as the stern and mysterious John Locke on the popular television series Lost. He went on to have recurring roles in Hawaii Five-0 and 666 Park Avenue.

He played the title role in the horror film The Stepfather and subsequently Stepfather II.

He had a brief role in Braveheart starring Mel Gibson.