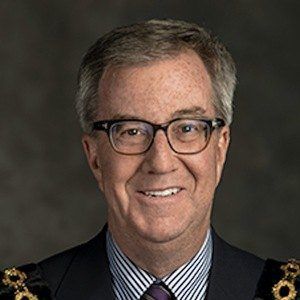 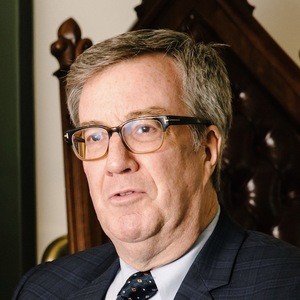 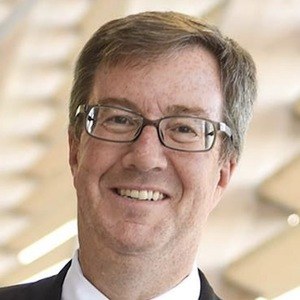 He attended Carleton University, graduating in 1983 with a degree in journalism. He proceeded to work for the Speaker of the House of Commons.

After his first term as mayor, he joined the Canadian Tourism Commission as president and CEO. He was later elected MPP for two consecutive terms and served as Minister of Consumer and Business Services and Minister of Health Promotion.

Although he's established his political career in Ottawa, he grew up in La Chute, a small town near Montreal.

He served in Dalton McGuinty's cabin prior to his second campaign for mayor in 2010.

Jim Watson Is A Member Of