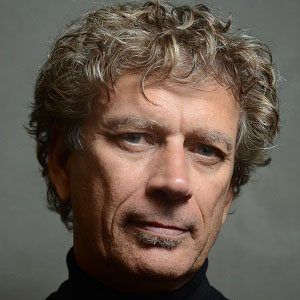 Canadian guitarist also known as Kimo West who is most famous for his long and fruitful partnership with musical parody icon Weird Al Yankovic. He began collaborating with Yankovich in 1984 and has released a number of solo slack-key guitar albums, including 1999's Coconut Hat.

He started playing guitar at age 12 and was playing in various Florida rock bands by his mid-teens. He moved to Los Angeles in the early 80's.

His 2004 release Nurturing the Garden was commissioned by the National Tropical Botanical Garden on the Hawaiian island of Kaua'i.

He married a woman named Diana, who has performed vocals alongside him during live performances.

He performed on the soundtrack for UHF, a 1989 film written by and starring Weird Al Yankovic.

Jim West Is A Member Of