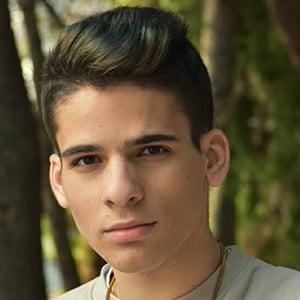 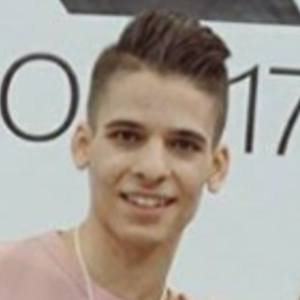 Greek YouTube Star who has amassed over 140,000 subscribers on his YouTube Channel. He primarily posts comedy videos on his channel.

He posted his first video to his YouTube channel in February 2015.

He has shared viral videos with his grandma and mother. He also has a sister.

He is a Greek YouTube star, in the same vein as Eponimos Alkoolikos.

Jimko Is A Member Of