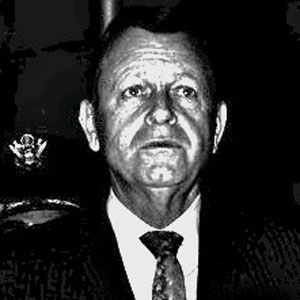 American country and gospel singer from the 1930s through the 1960s who also served as the Governor of Louisiana from 1960 to 1964. He released the #1 hit "There's a New Moon Over My Shoulder."

He grew up poor before graduating from Louisiana College with a Bachelor's degree in history and he went to Louisiana State University for his master's degree, which led him to teach history for a year during the 1920s.

He appeared in various films including one with Ozzie and Harriet.

He was married to Alvern Adams until her death in 1967 and later married Anna Carter Gordon; he has a son, James William Davis.

He was a close friend of television host Lawrence Welk.

Jimmie Davis Is A Member Of