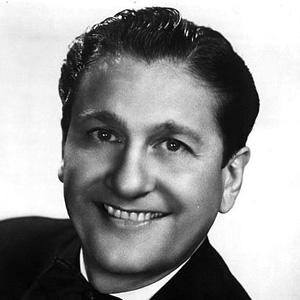 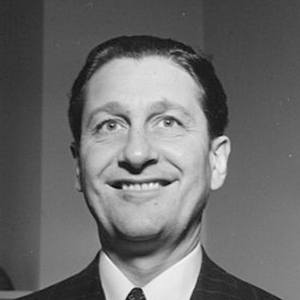 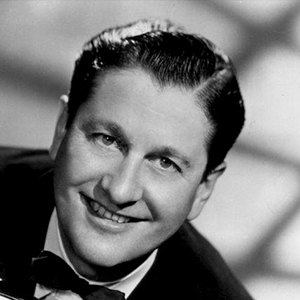 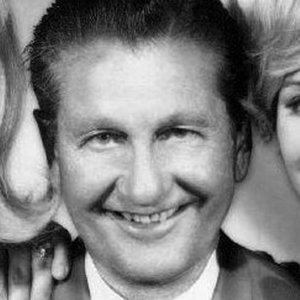 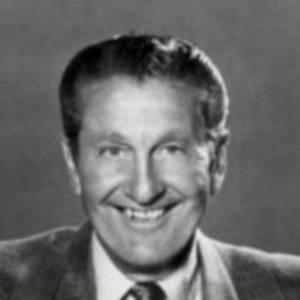 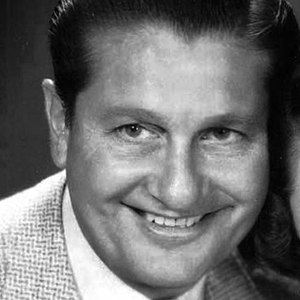 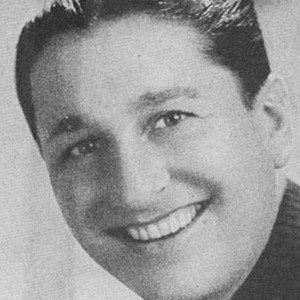 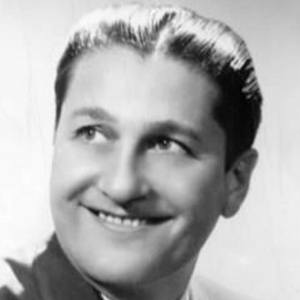 TV bandleader of easy-listening champagne music who hosted The Lawrence Welk Show from 1945 to 1982.

His father scraped together money from his farming job and bought him an accordion.

He was leading bands from the age of 21, and hosted his own show on television for over two decades.

He got married to Fern Renner on April 16, 1931 and they had three children together.

Lawrence Welk Is A Member Of