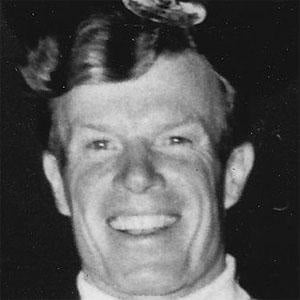 He began his entertainment career playing guitar and singing on the radio and in 1937, he came to Hollywood to play with the Louis Prima Orchestra.

Before his breakthrough role with the Mickey Mouse Club, he had uncredited parts in over seventy films and wrote popular songs in the 1940s.

He grew up in Cincinnati, Ohio, his father working for a lithograph company and his mother working as a stenographer.

Johnny Crawford starred alongside him in the Mickey Mouse Club as one of the original Mouseketeers.

Jimmie Dodd Is A Member Of