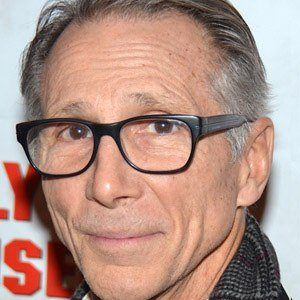 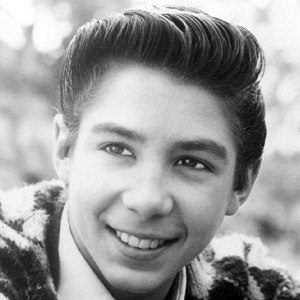 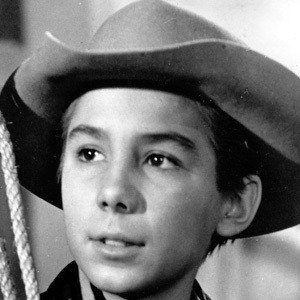 Before becoming widely known for his role as Mark McCain on the long-running western series The Rifleman, he freelanced for two plus years, accumulating over 60 TV credits.

He began his career as an original Mouseketeer at age nine.

He was nominated for a 1959 Primetime Emmy for his role in The Rifleman.

He married Charlotte Crawford in 1995.

He acted with John Wayne in the 1966 western El Dorado.

Johnny Crawford Is A Member Of