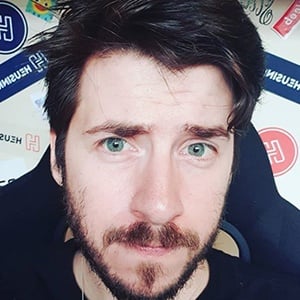 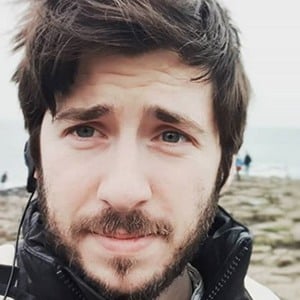 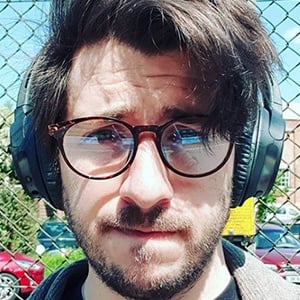 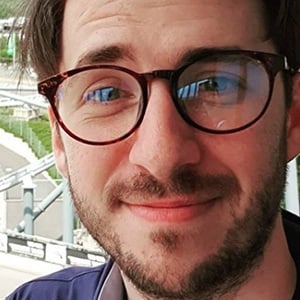 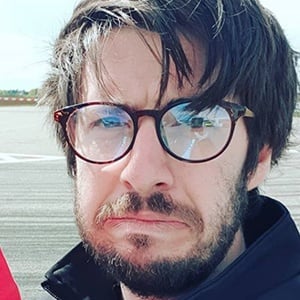 British content creator and car enthusiast who attracted a large audience to his self-titled YouTube channel. He makes racing game simulations and auto-related vlogs for more than 500,000 subscribers.

His 2018 video TT Isle of Man - Trying to Survive a Full Lap on a 1200cc Superbike reached 1 million views in one year.

He has brothers named Greg and Matt.

Blackpanthaa and WhyBeAre are other YouTubers who have had success with their racing content.

Jimmy Broadbent Is A Member Of